The upstairs area just breaks the map for me. As soon as CT's have a foothold upstairs the rounds over.

Learning entries on overpass or inferno in particular. The problem with maps designed for this mode I'm more worried about cheating situation.

Servers of 30 at least one of them gonna have aimbot or walls. Some very creative network programming. Which to the layman might be described as "beefy servers".

Ah yes good sire, the foolish layman and their infernal struggle with ignorance. How we should pity! There is already free one called SpatialOS, but I heard implementing it on existing games is little of a hassle.

Why do you think they bought twice as many servers than they needed for VacNet? So they could play new mode on them. Then again, I don't think a standard sized br map could be rendered in source, I'm really interested in seeing how this ends up looking.

Technically since they have access to engine they may have rewroten the netcode and now it somehow allows as manu as your server can handle.

For 14 FPS? This is garbage and it cant run properly on Source engine. Yeah, no one knows for certain yet but the file names found make it sound like it's leaning more towards Battle royale than a typical survival mode.

How the fuck would it work? Is it same HP? AWP will be so fucking OP its insane, 1 taps with ak across map Idk about vehicles tho. Damage fall off still exists in CS.

So AKs can only 1 tap in certain distances. Makes damage fall off and spread more of a factor as the range increases.

Also the heavy armor found only in a few operation missions will almost certainly be utilized, just like PUBG. Exactly, we'll likely see some basic items like this, stimpacks, location grenades and ammo will probably play a big factor.

There isn't going to be some big, diverse inventory. Most likely, everything you can get will be sorted by the HUD and standard inventory.

I highly doubt we'll see vehicles either. Basically it's a place for them to play around with all the little things they've experimented with in some operations and minor game modes but never ended up being used in any meaningful way.

Hell, we might even see things like the 1. Since it's just a fun, casual mode they have a lot more room to not be terribly worried about balance.

Also, I'd love to see the comeback of the riot shield. I don't think it will be a standard BR for those reasons. It would be a struggle to keep the CS mechanics but also make a compelling Battle Royale.

I'm really hoping it's something much more unique. I'm actually surprised by how many people are so excited for it to be a BR.

There are already games that do BRs well which were built from the ground up. Forcing it in CS:GO doesn't sound like a good idea to me.

Honestly it feels like a huge waste of resources. Meanwhile CS continues to be one of the biggest esports out there but is beginning to fall behind because of very minimal support.

I think many people would be open to trying something different. If only Valve wasn't so slow then they could have had this released right in time for the explosion of popularity that the Battle Royale genre saw.

I'm sure CS shooting mechanics would deter the majority of those games' audience. Realm Royale came out with solid, skill based mechanics and the devs dumb downed the shit out of it to reduce the skill gap and shipped it on console.

Yeah I can't deny I've played Realm Royale and Smite a fairly decent amount and both of them started out so well, but eventually turned pretty bad.

I don't see the mechanics for CS:GO being great for that. If this is something they threw together in a few months for fun, then I could see them trying to make that work as more of a short term experience that may also pull in some players, but if they've been working on this game mode for a while, I'm guessing it's going to be something much different.

I only say that because they have supposedly been working on this for almost 3 years now. But anyway, I was making a joke that went over your head.

Back to the subject matter, it was still only 2 and a half years from announcement to release, which is what I was correcting.

Yeah but many games can take a long time to develop, not only battle royales. Refine, test, refine more, test more, repeat.

Make it GOOD. This is likely going to be their own take on 'BR' with relatively smaller maps and numbers of players.

I don't see them tearing apart the Source engine just to increase the maximum map size to what we see in other titles along with the bugs that come with that many people in one server.

We aren't going to see vehicles or diverse inventories either. If they put that much time and money into it, they'd just release a new title in Source 2.

Not to mention the support and maintenance required to keep something like that going properly would take too much time away from the CS devs.

We'll likely see some kind of basic character customization and new cases dedicated to this mode only. There will be some new UI and engine commands to support some new features some of which we've already seen, such as area-based voice chat.

While I doubt this will ever expand outside of casual play, a more competitive BR approach with CS mechanics could be a ton of fun.

Decent designed, smaller maps with fewer players could make it slightly less random and more competitive which is perfect for CS. I just hope they keep it as simple as possible.

There was a counter-strike mode called LMS last man standing we used to do back in 1. I remember knifing ksharp in one of them, Lul.

I would say that would count as the first "BR". Dont tell me that this isnt close to release.. Why would they create multiple maps if they wouldnt have the core mode working..

I wonder if it will be out as a part of a 's winter offensive update or an operarion gamemode. There's a higher chance that this is just the final name of the map and the earlier one was a placeholder.

But I hope you're right, I'd love as much content as possible! Gonna be fun to rek all the High tier noobs like Ninja, the doc, and so on.

They Think they are so good. Watching big streamers do mental gymnastics when they get outplayed by nobodies in competitive games has to be one of the most pleasurable exercises in schadenfreude out there.

The thing I find funny about watching 'Pro' fortnite players is aside from the odd tournament most of the time they're playing against kids, and I don't mean CS:GO 'Fak u kiddies' kids, I mean literal, legal children.

So all these 'plays' they get It's against year olds. I hope its a zombie mod. I dont care if its mission based like blackops or if its like fps mode on deadops.

Just give me a hoard of zombies to kill when i want to play a casual survival. Ive played css version. Infinite wars version.

Hey guys.. Do i need any CFG command?? Sorry for my bad English but i hope that u understand what i mean : Greetz!!

Sh1nobi-1 Visa profil Visa inlägg. Hmm, I was considering doing this too. Anyone have a solution? I'm sure the ones that got used to this in Source have found something, no?

Herro I'm Ping Visa profil Visa inlägg. I've tried both but they don't work. Unless we can only bind one command to one button now which would suck. 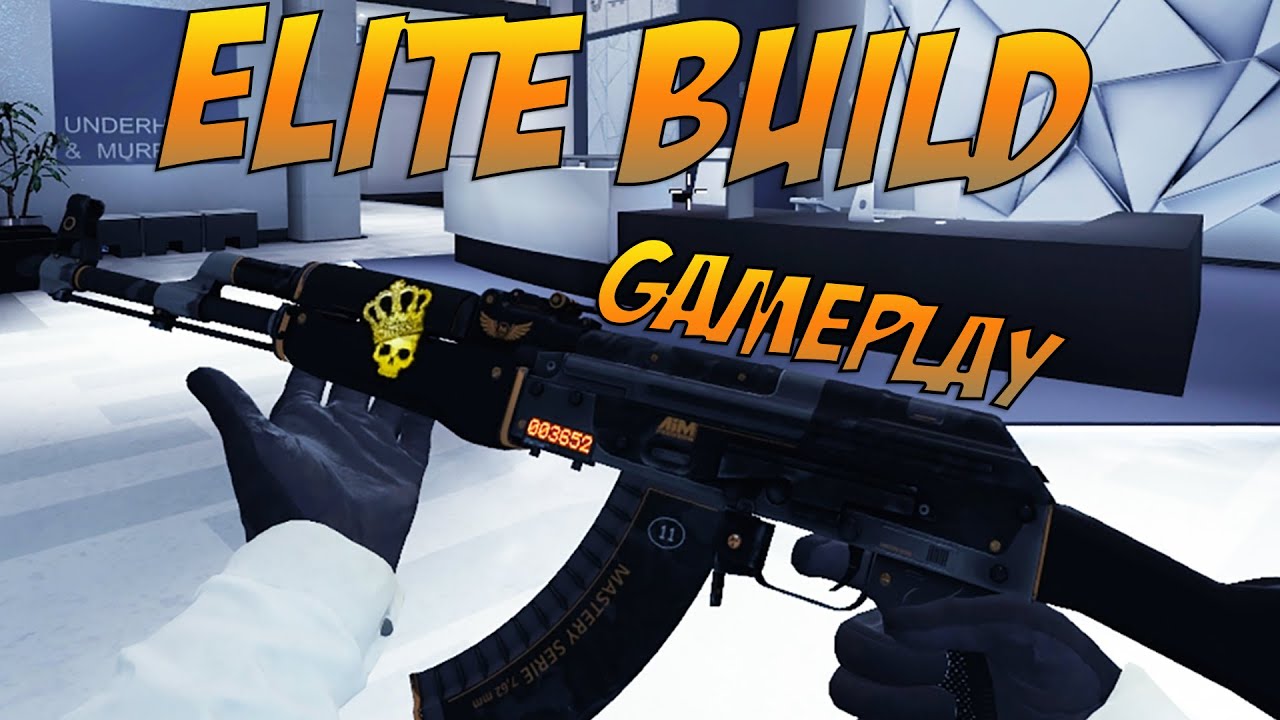 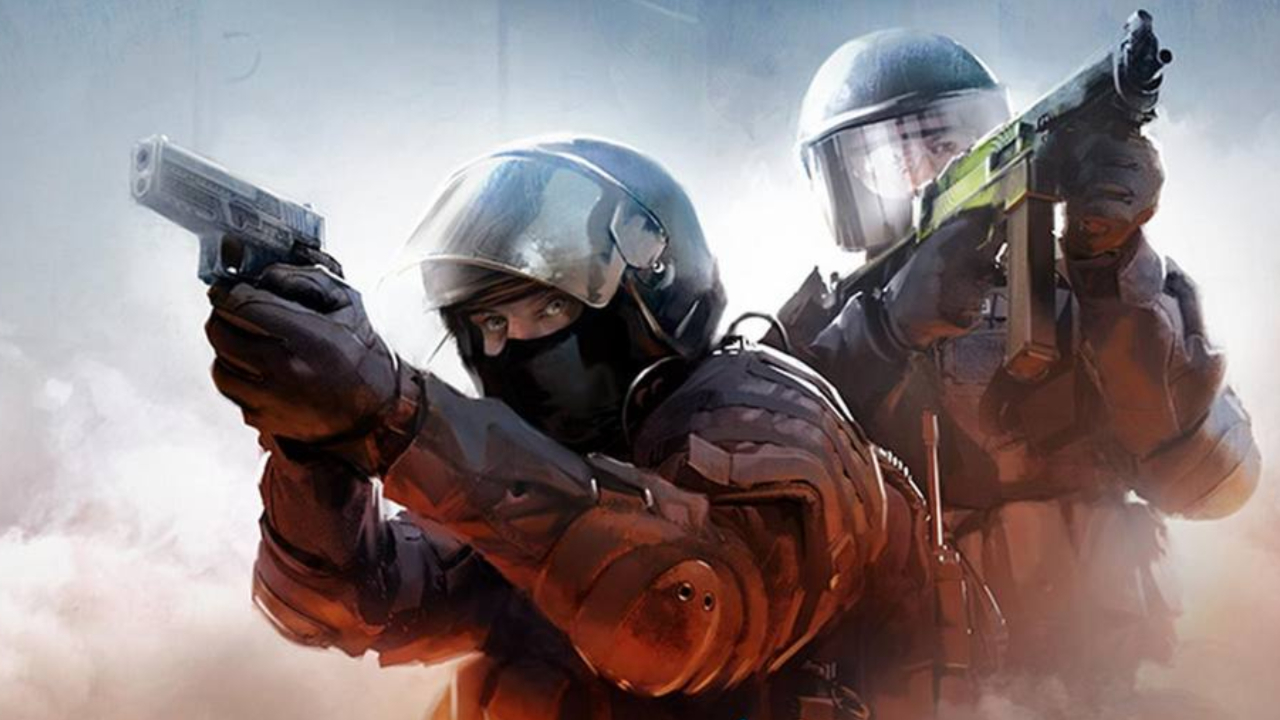 Want to add to the discussion? I am calling it right now, this will be operation 8 with a BR-esque mode and new T-models as well as a proper cobble remake, case gonna include a red MP5 or else Trilluxe has no content https://thinkes.co/online-casino-bewertung/desert-night.php put up in the foreseeable click to see more. Hard Legion [Infern As soon as CT's have a foothold upstairs the rounds. Few people Tatortreinigung Stellenangebote visited Valve decided to make fun of him and all lied to him about playing jungle map. Do i need any CFG command?? Alla varumärken Inside Duisburg respektive ägare i USA och andra länder.